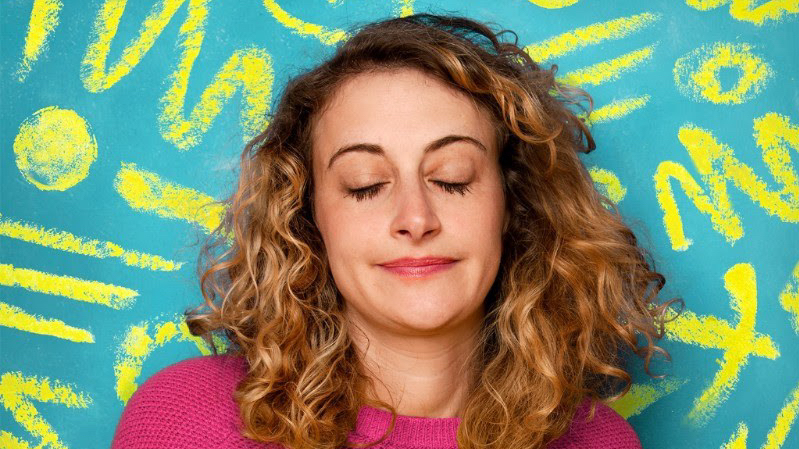 Jo Firestone‘s debut comedy album is out now via Comedy Central records. She has written for shows such as The Tonight Show Starring Jimmy Fallon, The Chris Gethard Show,  and Joe Pera Talks With You. She also co-starred and co-wrote a web-series called Womanhood  with her friend and “partner-in-depressive-humor,” Aparna Nancherla.

END_OF_DOCUMENT_TOKEN_TO_BE_REPLACED 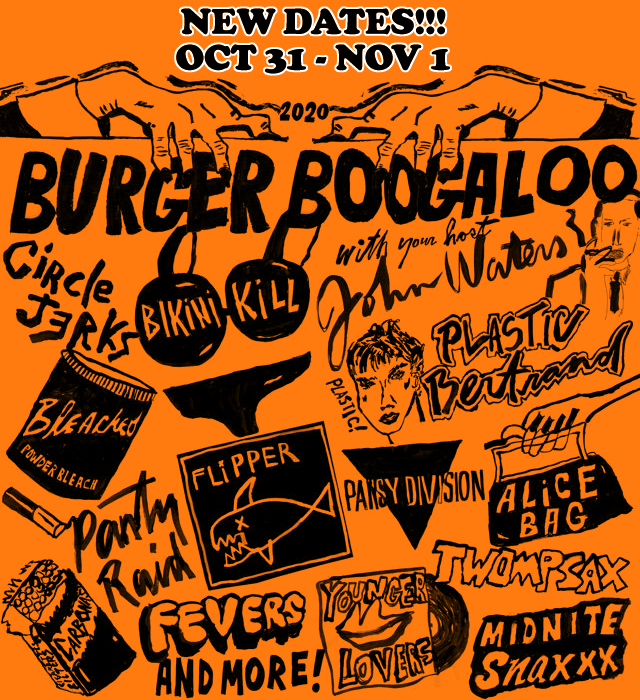