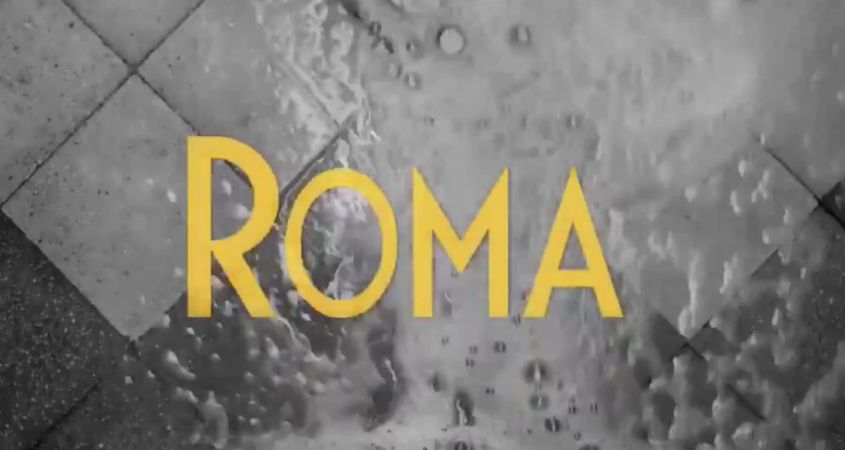 At its very core, Roma is a simple film. The film follows the life of a house worker named Cleo, played by Yalitza Aparicio, who is employed by a middle class family living in the suburb of Roma in Mexico City. Set in the early seventies, the narrative portrays an honest depiction of the life of a woman working a domestic job that is commonly frowned upon during a politically challenging time in Mexican history.

END_OF_DOCUMENT_TOKEN_TO_BE_REPLACED The New York City duo, Holy Ghost! has released a 17-minute, four-part documentary called Crime Cutz, which had its world premiere at the 2018 Tribeca Film Festival. The documentary was directed by Ben Fries and Alden Nusser, and spotlights various subjects from NYC’s past, present and future.

END_OF_DOCUMENT_TOKEN_TO_BE_REPLACED 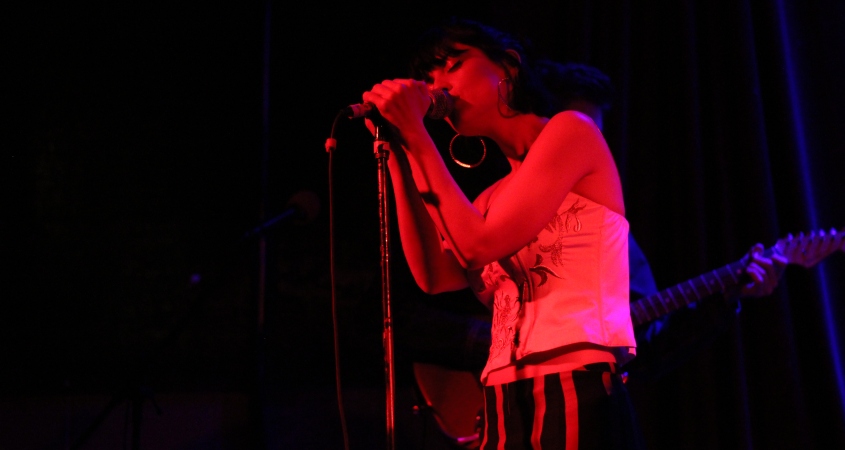 California band, the Marías have released their first EP, Superclean, Vol. I, last fall, and are getting ready to release the next volume later this year. The band is also touring around the U.S.