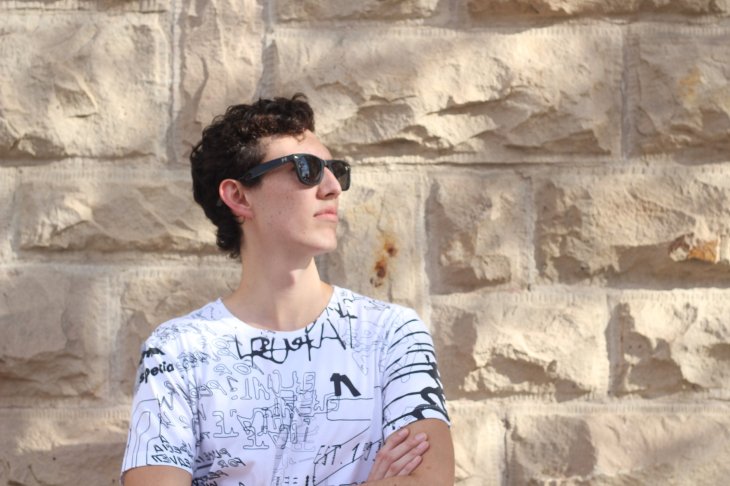 The Sun City hasn’t just hosted some of the most talented producers; it’s producing them as well. Dorian Correa aka Dorian Core is a perfect example of that. His story and arduous passion for producing and life behind the DJ booth all started at Cohen Stadium on a hot summer night, and took flight at Ascarate Park, one Memorial Day weekend.

El Paso has seen some great producers over the years. But the show that stood out was in May of 2012: Tiesto was rocking Cohen Stadium. For Dorian Core, it was this night that would begin his career as a producer; the crowd, the lights, the heavy beat sending vibrations, through your body in a way that could only happen in El Paso.

“The people over here, El Paso knows how to party,” said Correa when asked about the EDM scene in El Paso.

Now living in LA and constantly flying back and forth, Correa has a unique insight into a larger market like Los Angeles and a comparatively smaller one like El Paso that despite its size, still gives as much energy and has garnered as much, if not more love and admiration from world renown producers as other cities.

The fact is that El Paso just puts so much heart into it. The famous twitter tag, “#ElPasoKnowsHowToParty” was not just made up for giggles. El Paso is constantly selling out shows, whether they’re at Buchanan’s, Club 301, or Tricky Falls. 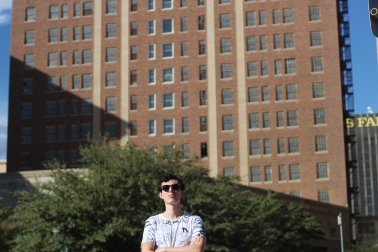 As a producer that has played for large crowds himself, Dorian Core told about the energy a DJ gets from playing. Seeing so many people come together and enjoy your art is something special.

That truly is why El Paso is consistently finding its way into tour schedules for legendary producers like Tiesto, Armin van Buuren, Skrillex, and even Deadmau5 who came back to the Sun City for a New Year’s Eve show which is an even bigger deal in the industry.

Dorian Correa wrapped it up perfectly: “Here in El Paso the whole crowd gets into it. An intimate setting I feel. That’s what makes it stand out.”