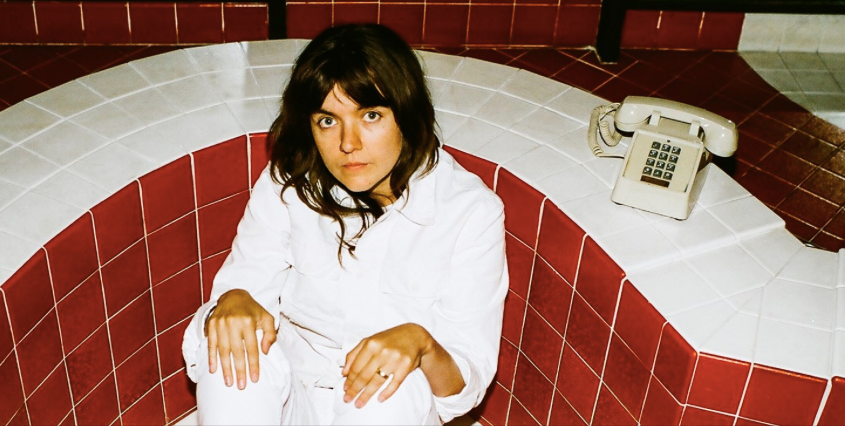 Courtney Barnett announced her new album, Tell Me How You Really Feel, will be released May 18, on Milk! Records. Along with the album release date, the Australian rocker also announced some tour dates for the album along with the first single off the album, “Nameless, Faceless.”

It would be the first album Barnett puts out since her collaboration with Kurt Vile and her second solo album. The single released today from the album came with a music video by Lucy Dyson. Barnett said on a Facebook post about the single that the lyrical inspiration came from author, Margaret Atwood. 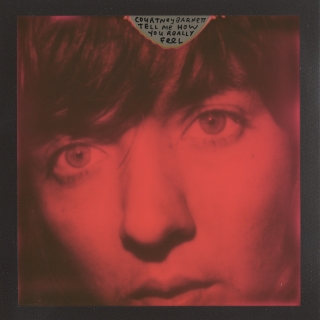 Tracklist:
1. Hopefulessness
2. City Looks Pretty
3. Charity
4. Need A Little Time
5. Nameless, Faceless
6. I’m Not Your Mother, I’m Not Your Bitch
7. Crippling Self Doubt And A General Lack Of Self Confidence
8. Help Your Self
9. Walkin’ On Eggshells
10. Sunday Roast 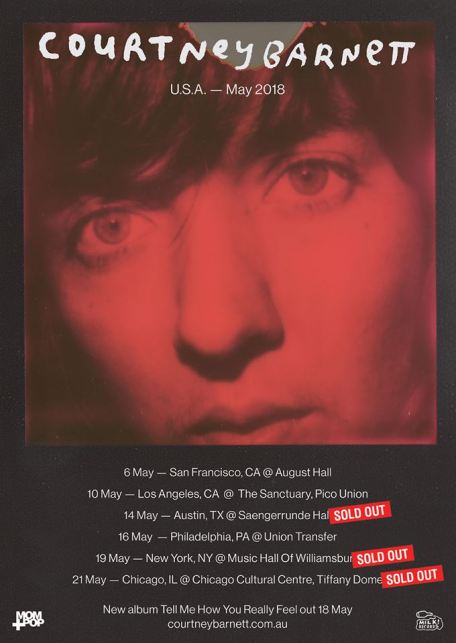