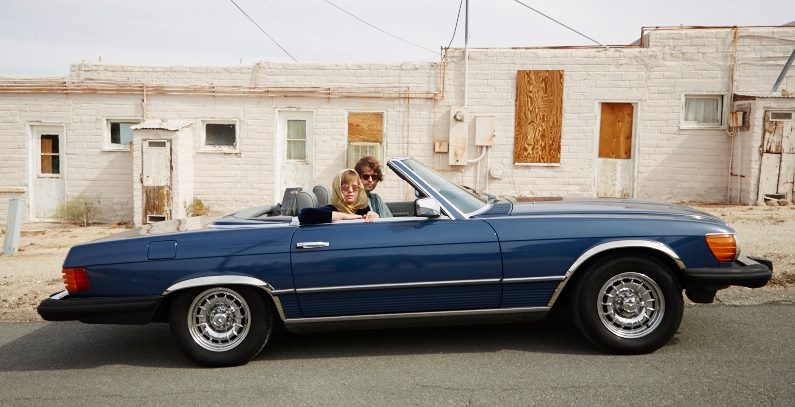 The Oakland band, Sugar Candy Mountain shared their new single, “Crystalline,” from their upcoming album, Do Right, which will be released May 4 on PIAPTK Records.

“Part travelogue, part response to the current, turbulent climate, Do Right gives voice to the deeply nested anxiety of modern times attempting to offer a balm,” said a press release about the band’s album.

Sugar Candy Mountain is a band mostly influenced by sounds from the 60’s and 70’s rock scene. From that, the album is said to have converged orchestra arrangements found on The Beach Boys, along with the pop sensibility found on George Harrison’s “All Things Must Pass.”