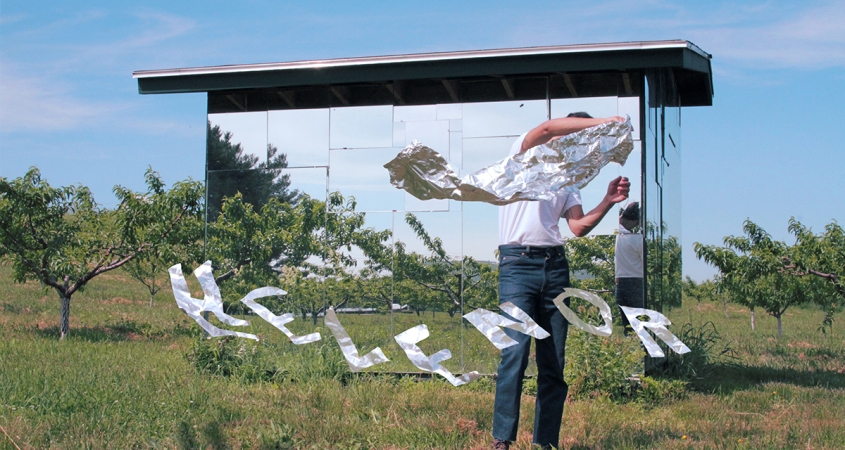 Helenor is the musical project of visual artist David DiAngelis. His approach to music is heavily influenced by visual narrative. The album was mainly recorded in Helenor’s home studio in Brighton, MA, and was influenced by the various details that come with home recording.

DiAngelis finds inspiration in artists such as Fleetwood Mac, Frank Ocean, Deerhunter, Ricky Nelson, Elliot Smith, among others, each adding a specific and subtle detail to his music.