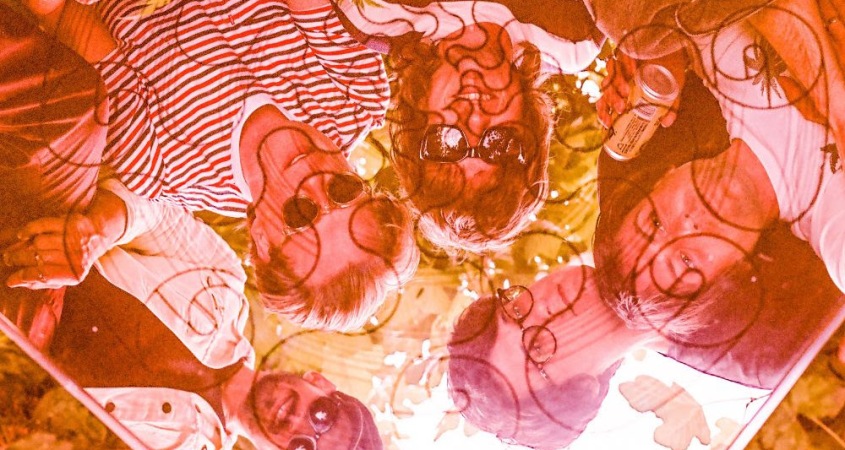 Nearly a decade after formation, the band of Byran Nicol, Drew Wilky, and Mike Wilky, has released multiple albums and grown far beyond their hometown of Vancouver, Canada.

Since their demo on MySpace dadys, the band has added two members: Mauricio “Moe” Chiumento and Craig Pettman, and signed to Burger Records with whom they have released two other albums.