Helms Alee are set to release their latest album, Noctiluca, this Friday April 26th via Sargent House. The band will also embark on tour this summer with Earth this summer and a couple of dates with the Melvins.

Helms Alee’s forthcoming album, named after a bioluminescent marine algae which glows when excited, adds to more than a decade of music for the band. It was produced by Sam Bell who has worked with R.E.M., The Cars, and Minus the Bear. 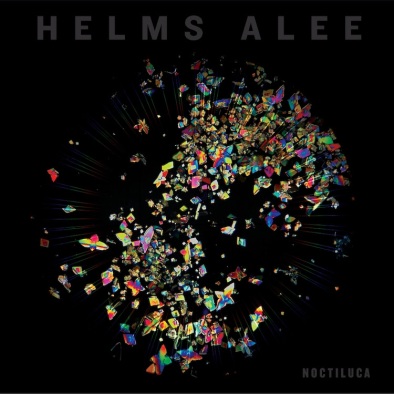