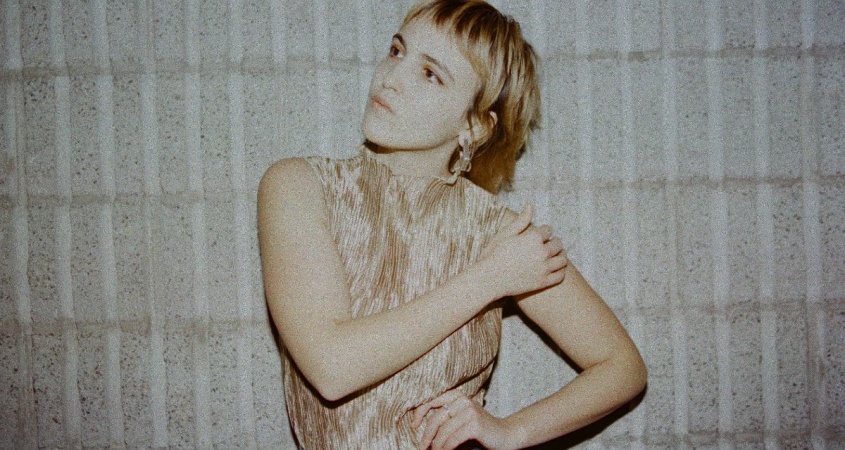 Serbian-Canadian musician, Dana Gavanski, released her debut album, Yesterday is Gone, at the end of March via Ba Da Bing Records and Full Time Hobby. The album is a soft and relaxing dreamscape that can soothe a listener in any situation.

Co-produced by Gavanski, Toronto-based musician Sam Gleason, and Mike Lindsay of Tunng and LUMP, the final product is a serene album that shines largely in part to the personal nature of where the songs came from.

“Often we have to go a little far in one direction to learn something about ourselves”, Gavanski said in reflection of the album.